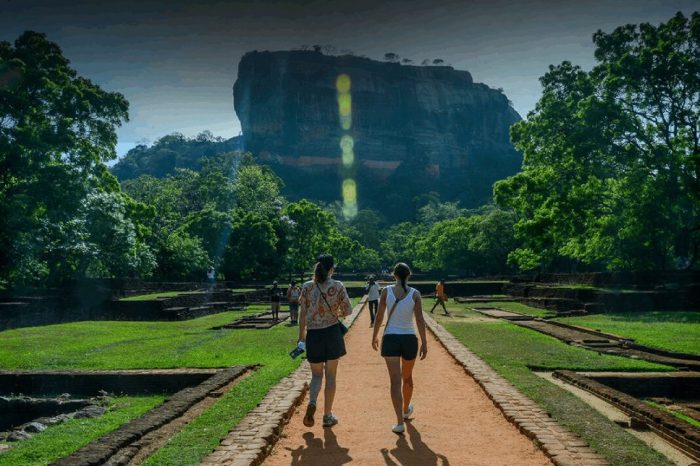 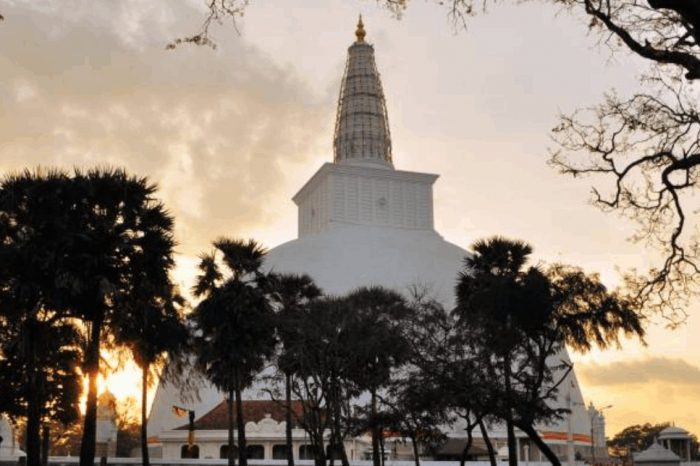 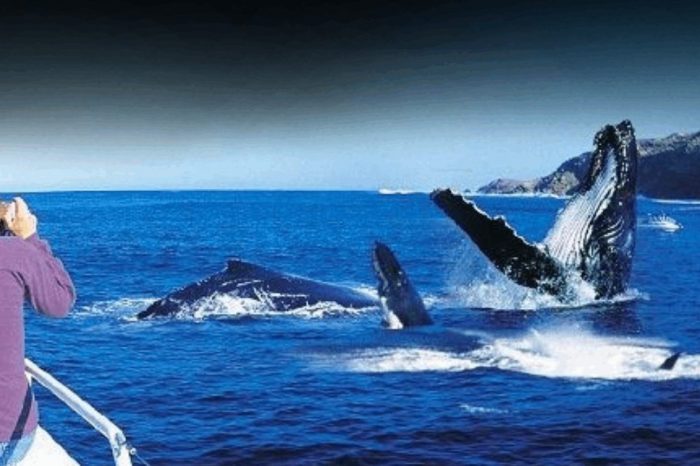 The Most Sacred Temple of Tooth Relic – Kandy 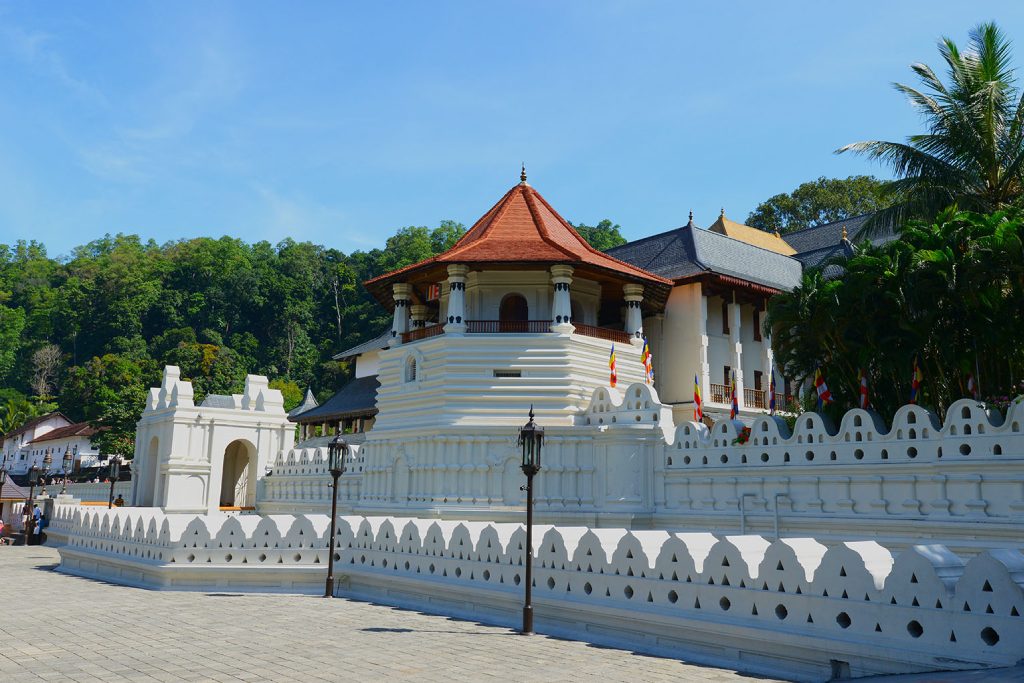 Sri Dalada Maligawa or the Temple of the Sacred Tooth Relic is a Buddhist temple in the city of Kandy, Sri Lanka. It is located in the royal palace complex of the former Kingdom of Kandy, which houses the relic of the tooth of the Buddha. Since ancient times, the relic has played an important role in local politics because it is believed that whoever holds the relic holds the governance of the country. Kandy was the last capital of the Sri Lankan kings and is a World Heritage Site mainly due to the temple.

Things to Watch  in this complex 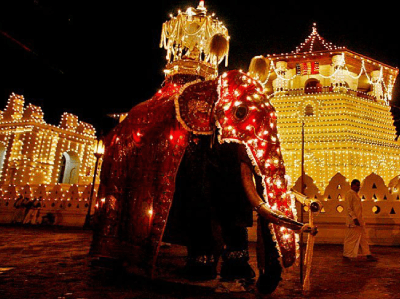 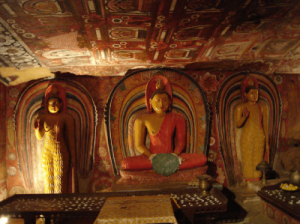 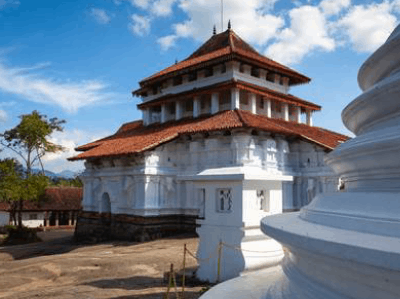 This ancient Temple is situated in an attractive environment which can be reached while drive along Colombo Kandy road and turn to Dawulagala road from 65th mile post (104Km) at Pilimathalawa then proceed 4Km along this road. This temple was built in 1344AD That means in the era of the King Buwanakabahu iv. The architecture of this building is a mixture of indigenoustradition and building construction techniques of polonnaruwa era influence by Hindu culture.There is an archeologically valuable stone inscription which is written in Tamil Language in the premises of the temple. 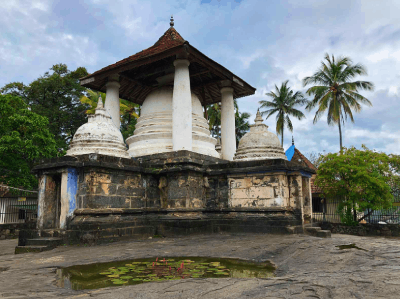 To access this temple travel through Colombo Kandy road and turn to Dawulagala road from 65th mile post (104Km) at Pilimathalawa then proceed ½ mile (0.8Km) along this road.Gadaladeniya Rajamaha Viharaya is a very famous temple among local and foreign tourists because of its fascinating ancient importance. According to the history this temple has been built by the King Buwanakabahu IV. It is Belive that the temple has been built to resemble the Vimana of God Sakra.The roof of the temple cannot be seen in other temples and the stupa also an exceptional creation. 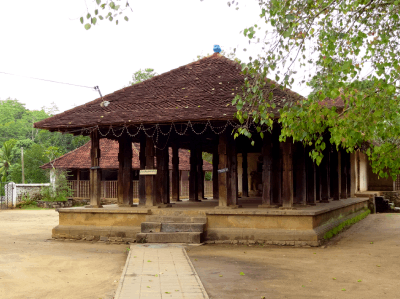 The history of this Devalaya goes back to more than 700years. It has been built by the King Wickramabahu II pf Gampola kingdom as a dedication for God Katharagam.There are 514 world famous tremendous intricate woodcarvings in this devala complex. Among these wood carving there is one carving of a man with a gun.It defects that the artist had carve out what Sri Lankans had to face in colonial era. There are many amazing ancient architectural techniques especially the wooden pillers with full of woodcarvings.The roof of this historical building is an exceptional creation of ancient architects. 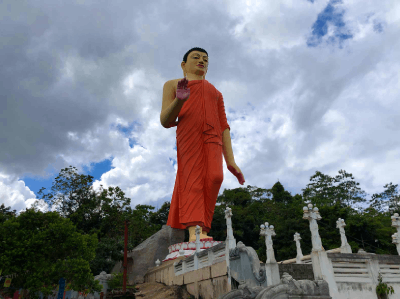 Travel along Kandy-Colombo road and take the turn at Nanu Oya Bridge to Ranawana road then travel 1Jm along this road to reach this loyal temple in tranquil environment which is surrounded by mountains and greeneries.Bodhi tree,statues of twenty eight formar Buddha’s, statues of eighty great disciples and the largest Buddha statue of walking style in Asia,are amazing attractions of this temple.This temple is the only one temple where we can see the replica of frontispiece of the Sanchi Stupa built by Emperor Asoka in India. 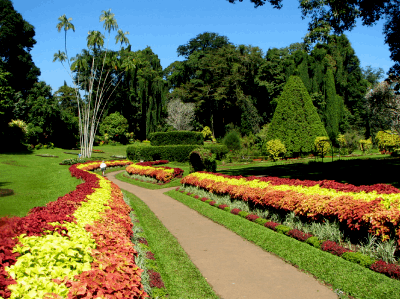 This world famous Botanical Garden is situated 1600 feet above sea level at Peradeniya, faced to Kandy -Colombo main road.This world famous Royal Botanical garden which has a horse shoe shape land in extent of 147 acres is the main botanical garden in Sri Lanka.A diversity of endemic,indigenous and exotic plants are in this garden.The most attractive sections of this garden are Orchid House,Ferns Garden,Grate circle of grass, Flower Garden,Double Coconut Palm trees,Spice Garden,Lanka pond,Cactus Plants in a shady hut,Palm Avenues,Herbal Garden and collection of ebony trees. 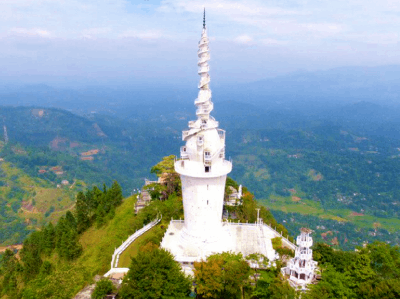 Travel from Kandy to Gampola then take Hemmathagama road proceed 4Km to reach the entrance of this Bio Diversity Park.Clearly visible mountains such as Pidurutalagala in the cast,Bathalegala or Bible Rock in the west,Sri Pada or ADAMS Peak in the south and Knuckles range in the north,enrich the scenic beauty of the place. Other than these, mountain ranges visible to the summit of Ambuluwawa,Alagalla,Hanthana and Hunnasgiri mountains are also clearly visible.The treasured bio diversity of the surrounding of Ambuluwawa is provided vital resources for the researches. Therefore, Ambuluwawa is world famous nature attraction. 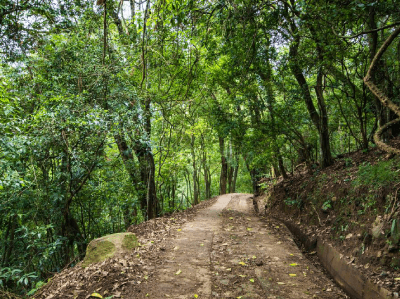 This Royal Forest Park which wonders about lush matural environment of Kandy is situated only 700m away from Kandy Municipal Council on D.S.Senanayake Street. This unique historically and environmentally valuable forest park is 105 ha in extent and there are many endemic plant animal Communities in this forest reserve. This forest reserve which can be reached within few minitues from Kandy town is a paradise of natural and ancient significances. Udawatthakele forest reserve is an important place for educational and research purposes. 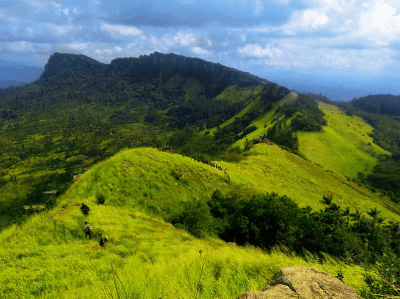 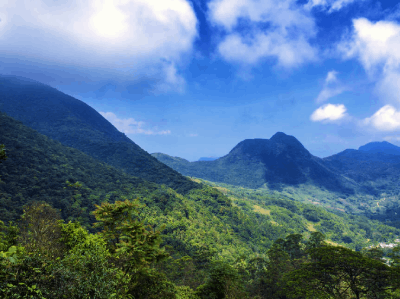 The Knuckles Mountain Range has been declared as a world heritage site by UNESCO. There are four possible accesses to this forest reserve which is intermingled with environmental beauty and the bio diversity of the Central Province of Sri Lanka. Access to Knuckles Range: Drive 35Km up to Hunnasgiriya junction along Mahiyangana Kandy main road then turn to the left and precede about 30Km along Loolwattha to reach this spectacular nature attraction. 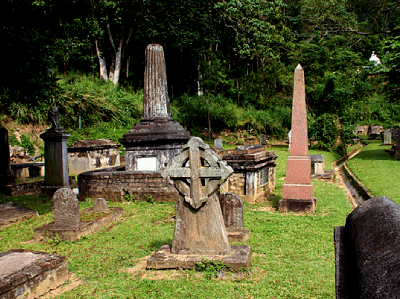 The Cemetery is located near Dalada Mlaigawa and can be reached walking along the road beyond the Kandy Museum. The tomb stones of those who came from England in colonial period and Dead from Malaria, English nobleman, Army officers and soldiers can be seen in this grave yard. Sir John Doyaly is also buried in this Garrison Cemetery. His Tombstone can be seen in this grave yard too. 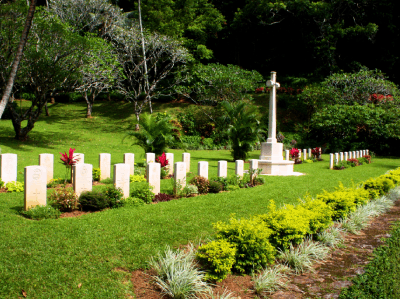 This war cemetery is situated about 500m distance along Devena Rajasinghje Mawatha on Kandy – Getambe road. Tomb stones and statues of British Soldiers who died in the 2nd World War can be seen in this cemetery. The maintenance of this grave yard is done by the Common Wealth organization. 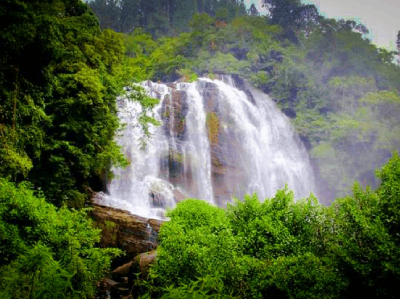 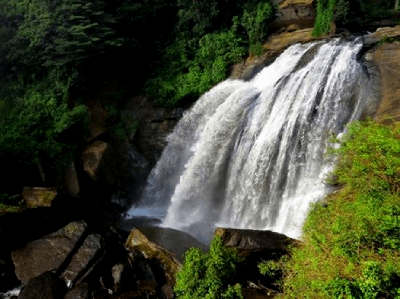 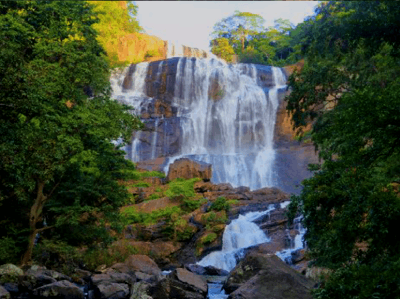 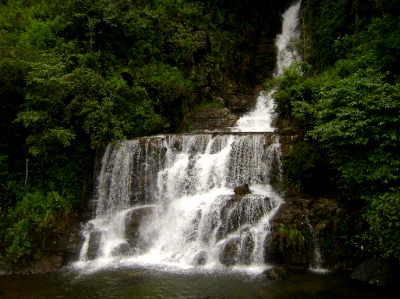 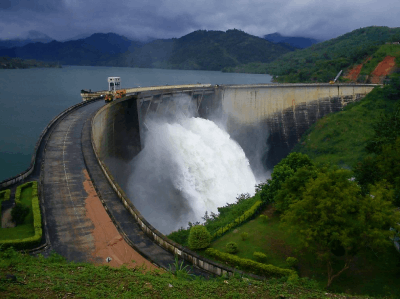 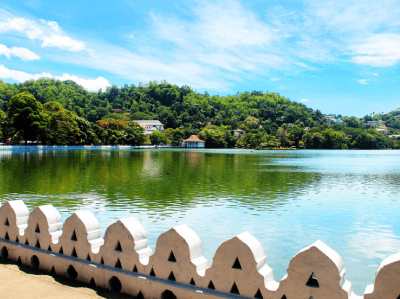