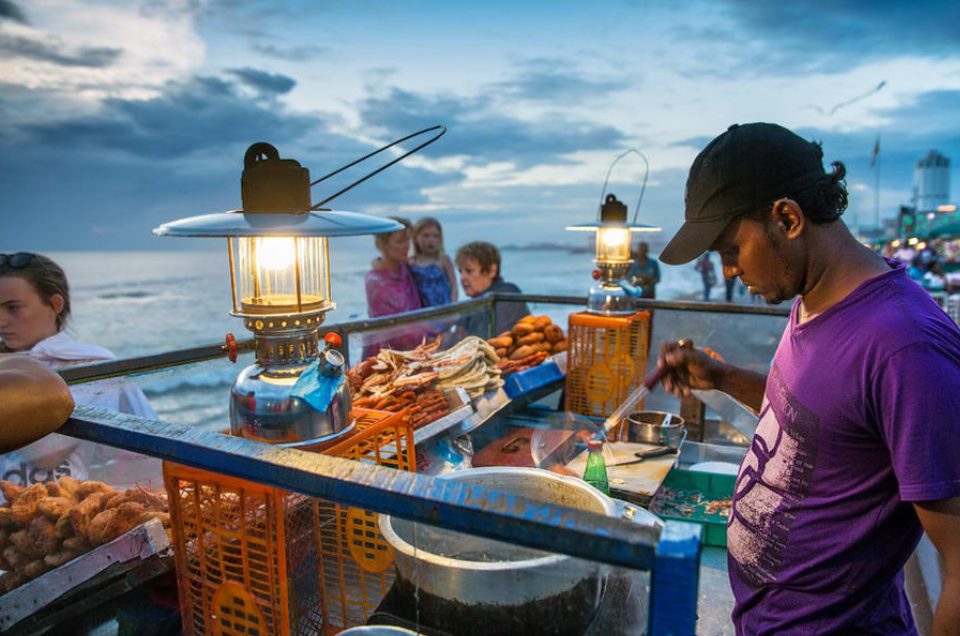 If you’re in Sri Lanka’s capital, Colombo, there’s only one place to start – Galle Face Green. The largest urban park in this jumbly city, it’s actually a cross between a park and a beach, the huge space also serving as an area for rallies, parties and, back in the old days, horse races. Nowadays it’s the go-to spot for sampling Sri Lanka’s tasty rainbow of street food, but back in 1859, its promenade was the brainchild of the British governor of what was then Ceylon, who thought delicate ladies needed somewhere to take the air and turned the previously fortified area into a green space.

While Galle Face Green makes a great starting point, Sri Lanka seems to run on its stomach and short eats are never more than a tummy rumble away. On-the-go snacks are part of the national diet and cheap enough that everyone can fill up – you’ll be parting with pennies rather than pounds. After conducting a thorough sampling, I’ve come up with a list of what not to miss. 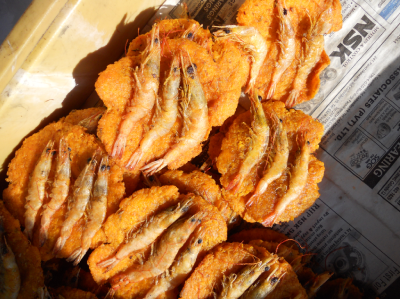 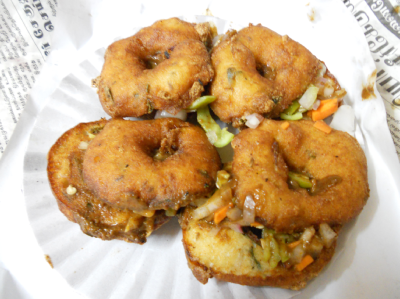 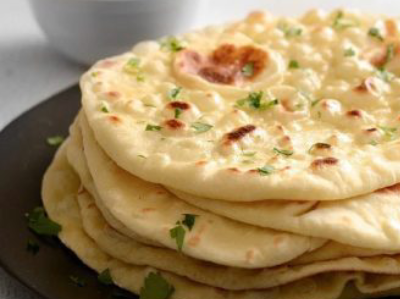 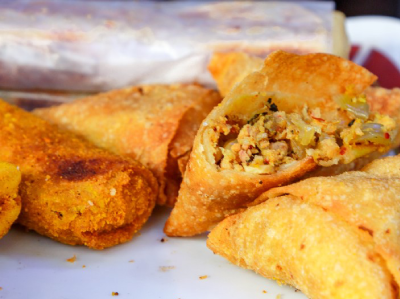 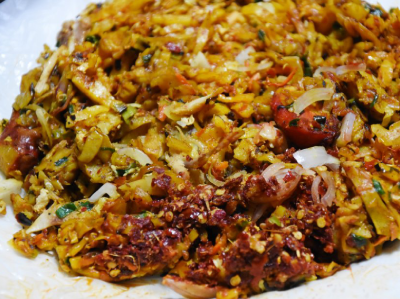 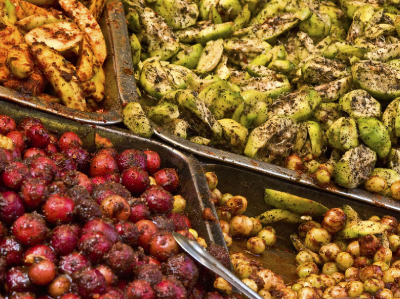