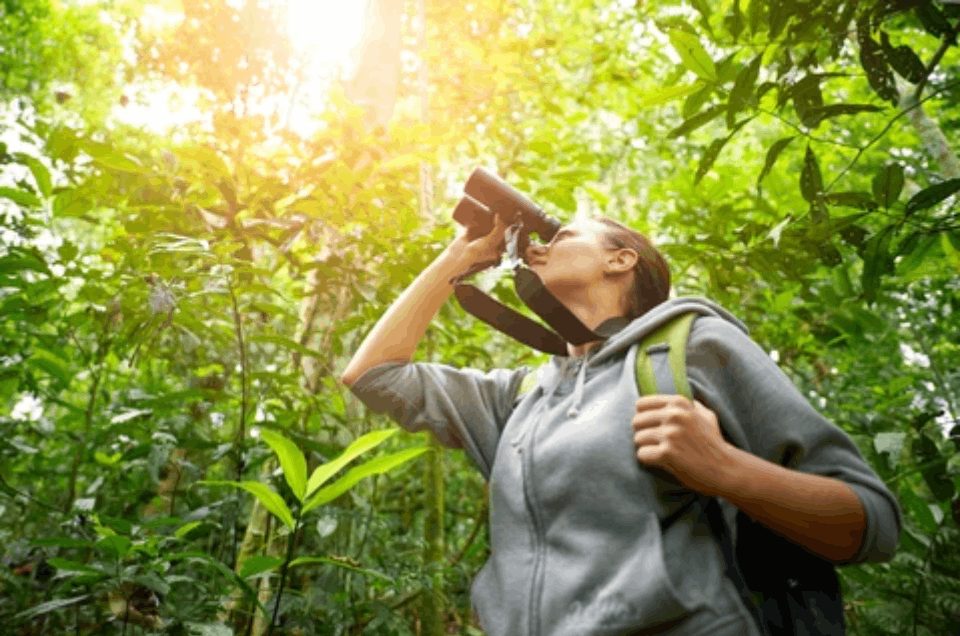 If you are in search of bird watching places in Sri Lanka, reading through to the very end of this article is necessary. We will be covering five main spots that an avid bird watcher can visit to spot the flying marvels in Sri Lanka as well as migrants from neighbouring regions.

04 out of these 05 birds watching places are located in Southern and South-Eastern Sri Lanka so if you’re headed in that direction, add these charming places to your itinerary. 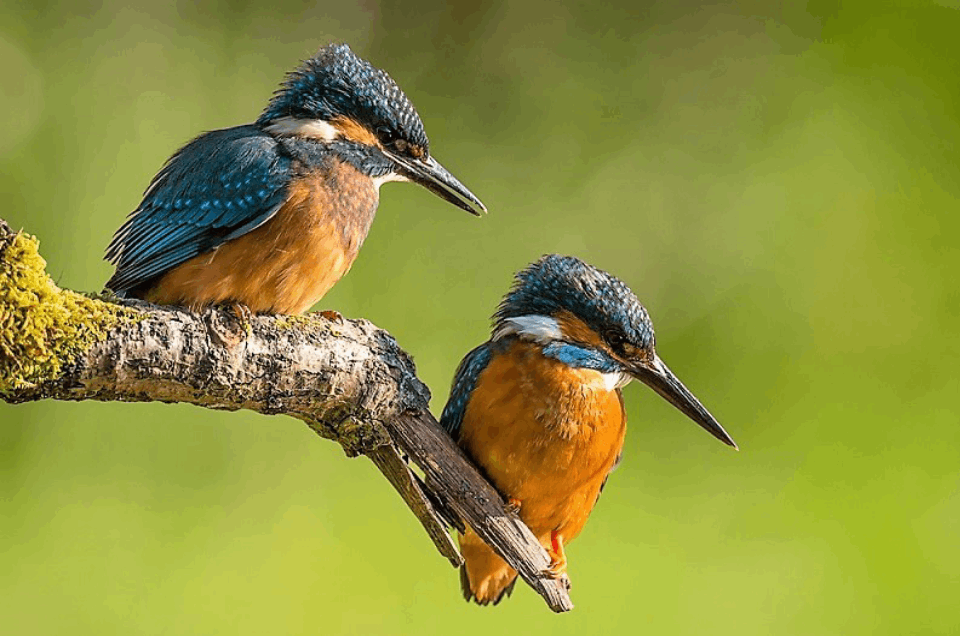 The first National Park on the list is unheard by many, even though it is a location protected by the Wildlife Department of Sri Lanka. Located between Negombo and Puttalam coastline, the Anawilundawa Wetland Sanctuary is a spot where three distinctive eco-systems meet. It is one of the six RAMSAR sites in the country. The sanctuary spreads to 1397ha and contains 6 man-made tanks as well as 3 peripheral tanks creating an integrated irrigation system.

Fringed by freshwater lakes and mangroves, which bring about variants of migratory birds and species as well as local species, the sanctuary boasts of over 150 inhabitants of various types.

The species are seen all year round, however, if you are looking forward to seeing migratory birds, the period between October to April is best suited.

Egret, ibis, pheasant tailed-jacana, stalk, purple swamphen and cormorant are some of the species you can spot during your visit. Apart from these, toque monkey, fishing cat, rusty-spotted cat, Indian otter as well as various butterfly species also can be seen in the sanctuary. 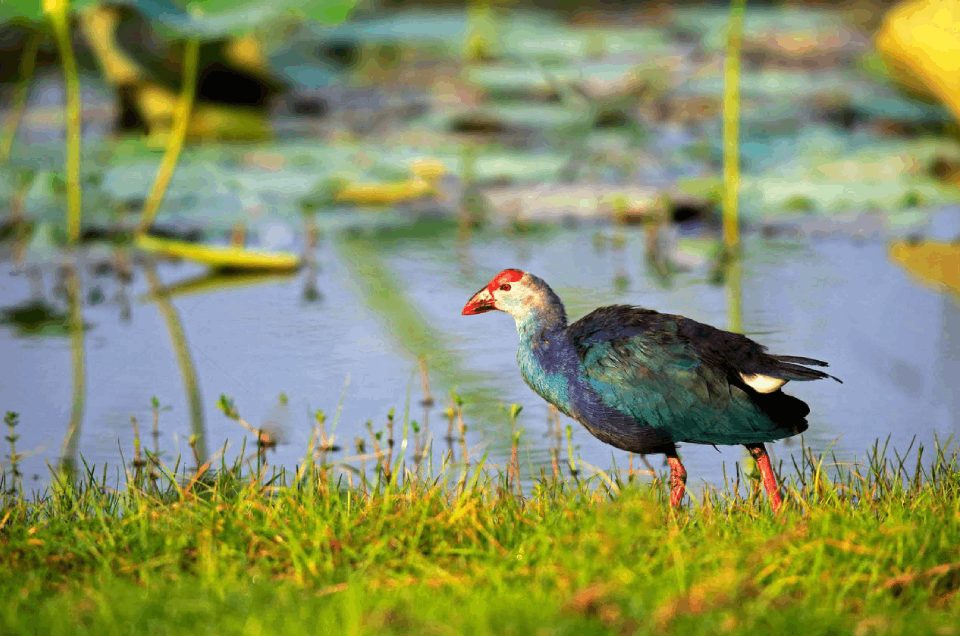 Next on the list is a birder’s paradise, Bundala National Park located in the Southern Province. It was declared a National Park of Sri Lanka, in 1993 and was the first RAMSAR site in Sri Lanka. In the year of 2005, UNESCO named it as a biosphere reserve. The wealth of brackish water lagoons have lead many migratory birds from across the ocean to visit this national park.

During the season between November to January, Greater Flamingos can be spotted here. (Recent numbers suggest that close to 1000 plus birds have been seen at Bundala at a given time). Including the flamingos, the Bundala National Park hosts approximately 197 species of birds.

Some of the other birds seen at the park include cormorants, grey herons, waterfowls, painted storks, Eurasian spoonbills and black-necked storks.

Get your bird watching gear and head out to the park. You will have to decide whether you want to visit the park during the morning half of the evening half and get your tours arranged accordingly. Depending on the tour guides you use, the tour package will be inclusive of the national park fee. The fee is usually around LKR 5000.00 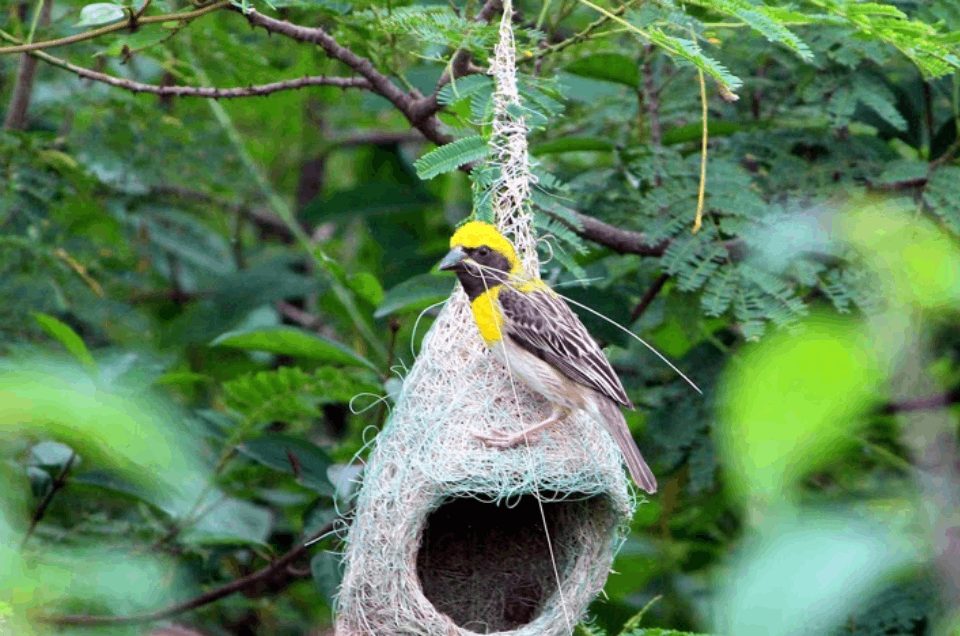 Comparable to attractions of its kind, Kalametiya Bird Sanctuary is less visited by bird watchers, thus making it a laid back and one might say peaceful venue to observe bird species. It is located between the two towns Tangalle and Hambantota. Visitors are given through the Hungama village.

The reserve initially consisted of 2500ha; however, in 1946 due to the opposition of the local residents some parts were abolished. In 1984, however, the substantially decreased region was again declared as a sanctuary. The first time Kalametiya was first documented as a wildlife sanctuary was in the year 1938.

Similar to Bundala National Park, or any other bird sanctuary in Sri Lanka, Kalametiya Bird Sanctuary has a blend of aquatic and birdlife. The area surrounding consists of lagoons, scrub jungles, mangrove swamps and open grassy areas.

It has become a haven for weaver birds and in the sanctuary, there are over 150 species of birds including 54 migratory birds.

Apart from this, one can also spot close to 20 species of mammals, 41 species of fish and 38 species of reptiles. 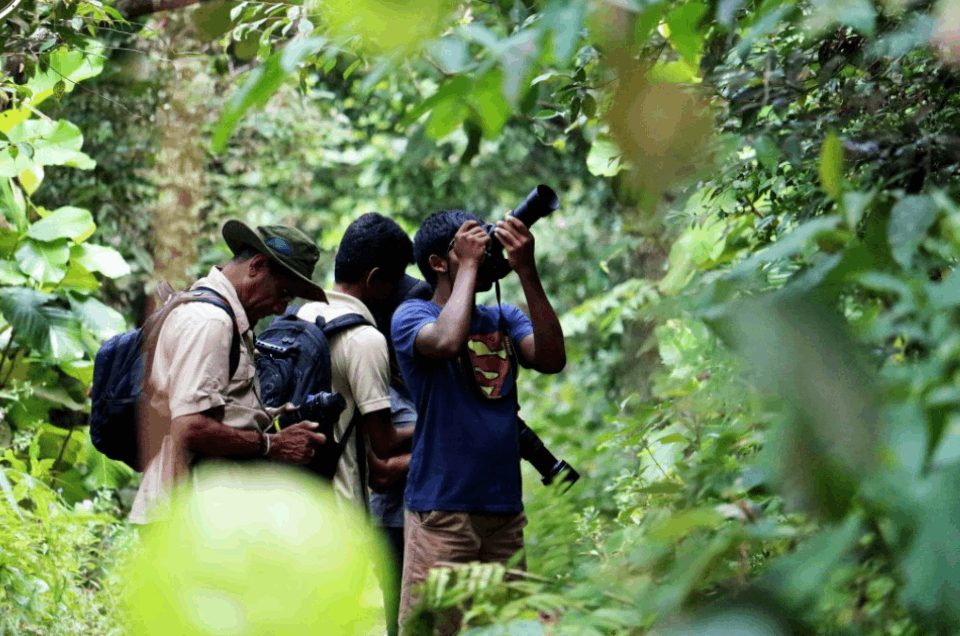 A biodiversity hotspot and a national park in Sri Lanka, Sinharaja Forest Reserve is known among locals and international travel enthusiasts for its rich flora and fauna. UNESCO also recognises Sinharaja as a World Heritage Site and a Biosphere Reserve. 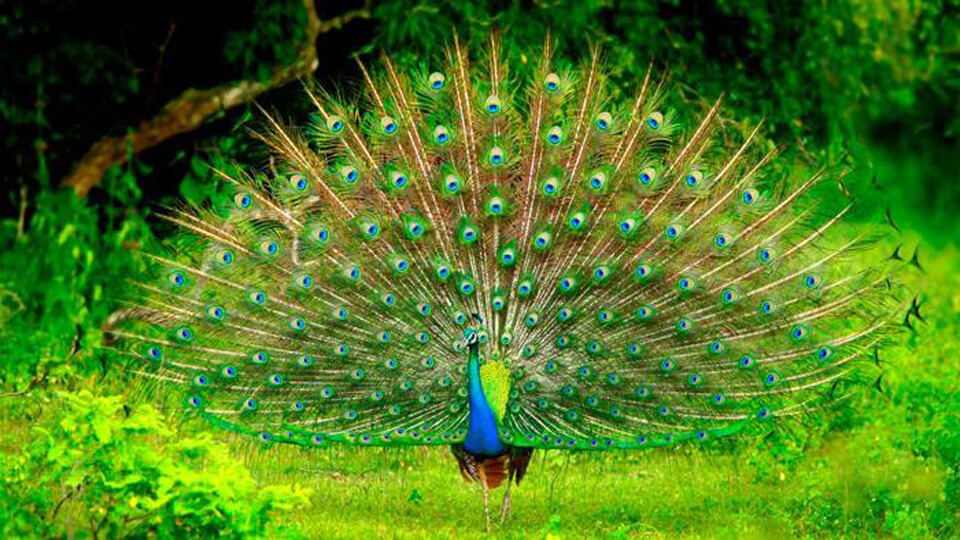 According to records, approximately 255 species of birds have been spotted in the national park. Best time to visit would be from April to July, as thousands of birds migrate to the swamps in this sanctuary. Some of these birds are rare and a visit to the sanctuary is a must if you are an avid bird watcher.

These spending habitats located in Sri Lanka provide a safe haven for all types of bird species and we recommend a visit to these top 5 places if you are a bird-watching enthusiast. Let us know your experiences and other bird watching places in the comments.